The two stinging glands of worker bees produce venom. For centuries, bee venom has been used across cultures to assist with joint mobility suppleness, to boost the body's natural immune system and as a tonic. The use of bee venom was recorded by the ancient Greek physicians Hippocrates and Galen, and by the Egyptians.

Bee Venom is a complex mixture of proteins (enzymes and peptides) with unique pharmacological activity. The principal enzymes in bee venom are hyaluronidase and phospholipase.

Peptides are proteins that display specific biological activities. There are three major peptides found in bee venom:  Melittin and Apamin both stimulate the body's adrenal and pituitary systems to produce cortisol, a natural steroid. Naturally produced steriods do not produce the medical complications of synthetic steroids. Peptide 401 is a powerful anti-inflammatory agent, found to be up to 100 times more effective than cortisone when administered at equivalent dosages. 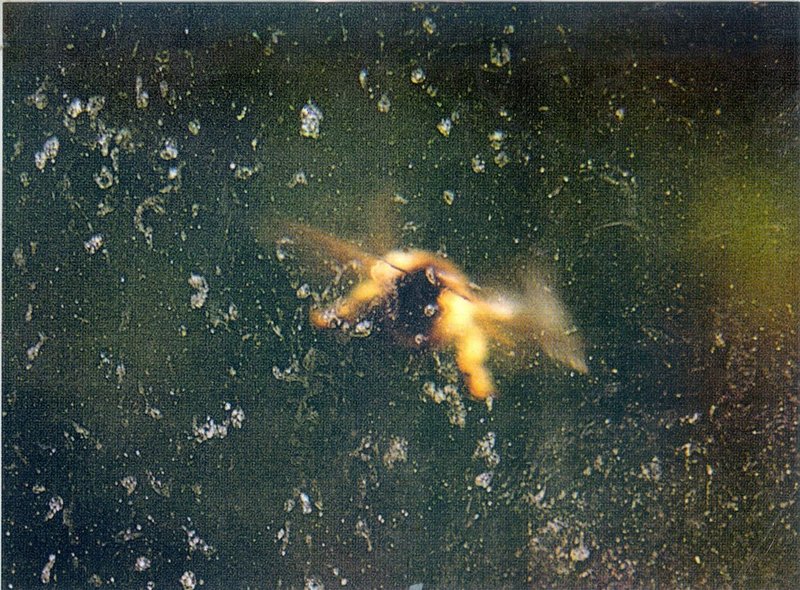 A honey bee and organic bee venom on a glass screen